I sometimes get text messages from TLOML at work. No, not the Liz Hurley-Shane Warne type. Just mundane family stuff like, would I pick something up from the supermarket on the way home? Did I remember to call our accountant? That sort of thing. Alright, usually there'll be one of those cheesy little emoticons attached, but nothing salacious. Certainly nothing in the kick-arse department, that's for sure. No, if I need a bollocking, that can wait till I get home. 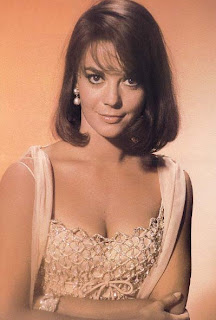 Except for the text I received one morning this week. It was from a newly-created contact, Your Wife, which I hadn't entered myself, and went something like this:

The name is TLOML, you smartarse bastard! And don't you forget it.

I don't mind admitting I went immediately into kangaroo-caught-in-the-headlights mode. What was going on? Had some psychopath tapped into my phone? Wait. Wait a minute, that would represent an obvious but highly plausible and dramatic segue from a couple of previous posts. And would mean that the author of this blog actually has something really interesting and continuity-friendly happen to him from time to time. No, that couldn't be it. 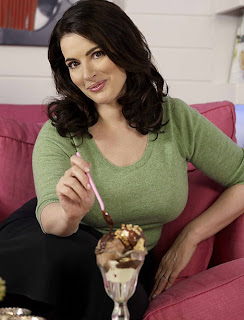 I thought I'd better give TLOML a ring to see if she knew anything. I'm pretty sure I gulped audibly just before calling her.

"Hi. Um, did you send me a text message a little earlier?"

"Alright. So, what was it all about?"

"Don't be stupid. I have no idea what it's about."

She hung up. I had some serious thinking to do. What could I have done to have made her so angry, for chrissakes? And no, I can't write "and then it dawned on me" because bugger me it just didn't. I went on with work for about another couple of hours. Alright, and THEN it dawned on me. 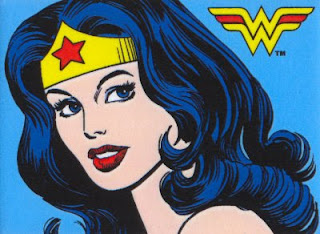 I'd heard on the radio just before Christmas that emergency services authorities were recommending people save the phone number of their next of kin in their mobile phone address books so that if anyone was ever injured and unconscious, direct contact with their next of kin could be easily effected. The suggested universal acronym was ICE, for In Case of Emergency.

Was it possible that TLOML had been looking for a contact in my phone's address book, seen her number under ICE, and taken offence? Yes, it was. So I called her back. 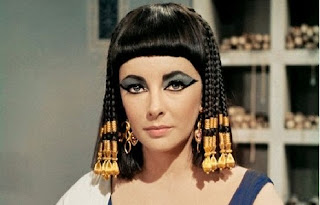 "Well, do you remember when I told you how I was listening to the radio and someone from one of the Emergency Services was talking about how difficult it was to to contact the next-of-kin of people who had undergone significant trauma like in an accident and might be unconscious or in shock? And how everyone was being urged to save their next-of-kin's phone number under ICE for In Case of Emergency? Do you remember that?

"So you saw that your mobile number was saved as ICE and jumped to what conclusion exactly?

"Um, that you had me saved under ICE in your phone so that when I called you to get you home from the cricket club you could show everyone that The Ice Queen was after you and everyone could have a good old blokey laugh at my expense."
"What?! How's that going to be funny? If I was going for that sort of cheap laugh you'd be saved as Party Pooper Central, Leader of the Opposition or The Handbrake. At least give me some credit."

And then we got the giggles. We're still laughing about it.
Posted by Lad Litter at 12:42

I feel justified by not sharing my phone numbers. My phone, don't touch it.

I never heard about that but then the cat can't use the phone.

It just shows how women can jump to a conclusion faster than Clancy of the Overflow can gallop downhill.

WV is sparken and I bet she was.

and she does look like all those gorgeous dark beauties in the illustrations.

Andrew:
Sound advice there - mine doesn't get out of my sight anymore, just in case.

JahTeh:
She could represent Australia at jumping to conclusions. Still, she's lovely and all.

AOD:
Just a dash of each, then mix thoroughly.

Frankie:
Thanks. It's funny cos it's true!